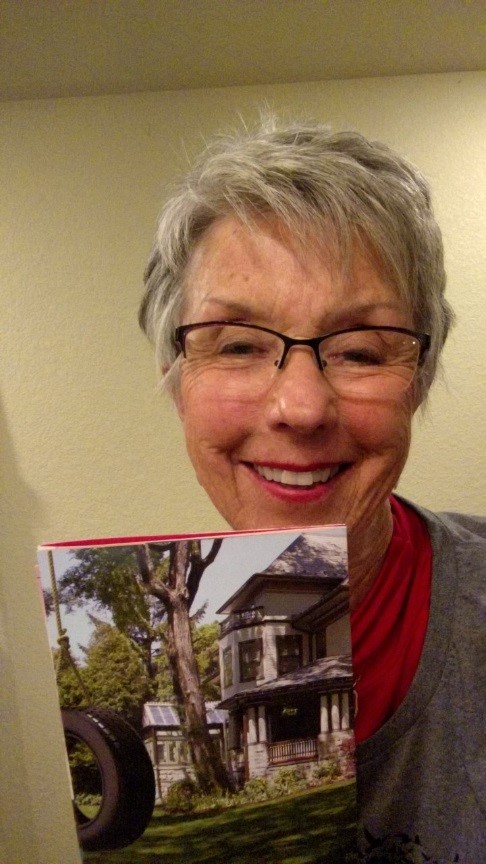 “Every case is different and your role will change every time to fit that case, that is very stimulating for me.”

Is there anything you wish that society understood better about the children you work for?

Probably how important permanency is for a kid. If they’re in the foster care system and they learn that no relationships are permanent and they learn that no one is committed to them. They think that they don’t have to commit to anyone either. That is a lifelong disability to have. I still have so much of my kids junk in my house! Things that you don’t think about and you keep in a safe place, a place you know you belong. Imagine not having anywhere to keep your yearbooks? Imagine what it would be like not having photos of your childhood to look at?

If you had a million dollars to fund anything for your CASA kids what would it be?

I would buy a house. With a yard for them to play in and a kitchen for them to learn to cook in. It would make all the difference.

What has been your most rewarding moment about being a CASA?

The most rewarding was when I was working with a twelve-year-old girl who the system could not find placement for. She was in foster care and I read the record and found that there was a maternal aunt. The judge spoke out after the girl was in some trouble and asked if anyone had spoken to said aunt. I was the only person on the team who had reached out to that aunt. The girl is living with her now and doing much better. A year after this case ended I was in Barcelona traveling and the girl called to tell me that a boy had asked on a date to the Halloween dance.

This entry was posted in Uncategorized on April 24, 2017 by Child Advocates-Denver CASA.