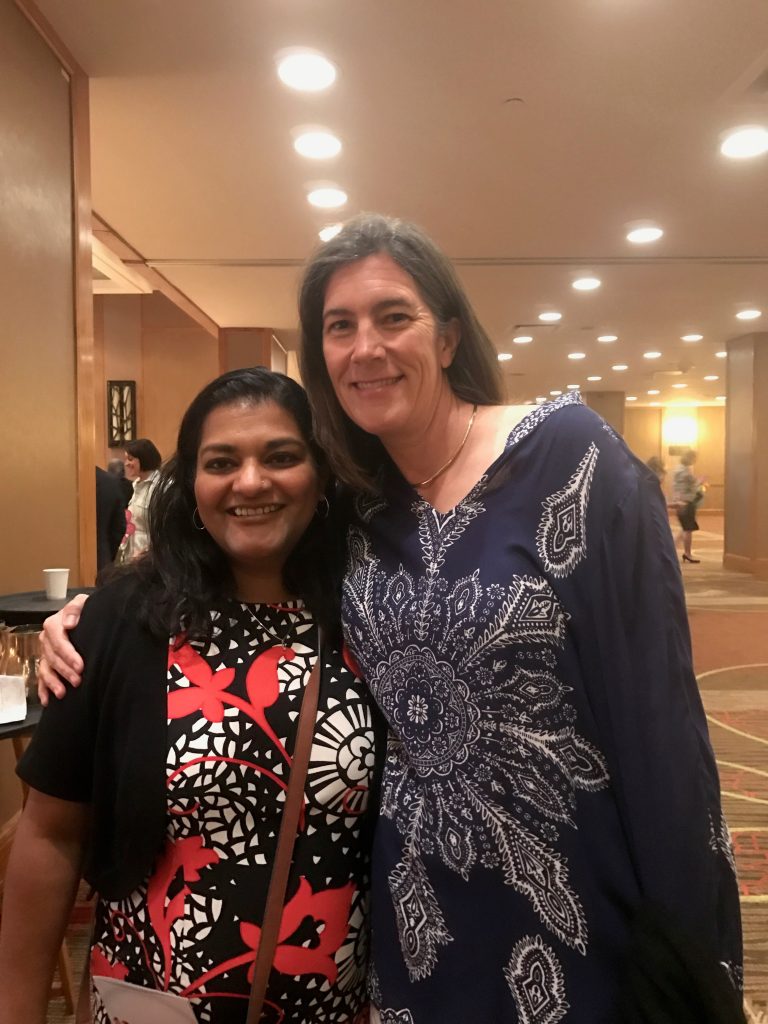 “I wasn’t expecting to have a kid that whom no one was responsible for. It was very rewarding to learn how to connect with him and see him gain confidence.”

If you had a million dollars to fund anything for the CASA program, what would it be?

More youth activity programs. My kid is 15 and was living in a group home. He’s a skateboarder and lived in a group home across the street from a skate park that he wasn’t allowed to visit. I thought the best thing to do would be to get him an outlet. I found a program that for $30.00 will transport you for the day to Winter Park and back as well as get you any clothes or rentals you need. He needed a chaperone in order to participate. In order to make this happen it requires a thirteen-hour day! He was so happy after getting involved in this program. He told me it opened up a whole new world for him.

What helps to get you through your tough moments as a CASA?

Just thinking about how tough my kid has it. Even though I don’t like driving sixty miles in one day from traveling to pick him up and drop him off, the idea of him never leaving this group home was much worse. I thought about how I would feel when I was fifteen.

What is most difficult and rewarding for you about being a CASA?

The most difficult thing is figuring out the right way to spend time with my kid and where he will get the most meaningful time out of it. For example, this whole snowboarding program. The most rewarding, is success in that. Just being involved in this program, has done a 180 on him. He wants to maybe be a snowboard instructor one day now.

This entry was posted in Uncategorized on April 24, 2017 by Child Advocates-Denver CASA.