Melissa Cizmorris is an associate attorney with Akerman LLP, where she has been since 2011.  Melissa’s
law practice centers around labor and employment, with a focus on multiple and joint employers.
Melissa also serves on Akerman’s Philanthropic Initiative team and is involved in numerous pro bono
projects in Akerman’s Racial Justice Initiative.

Melissa has served on the Denver CASA Board of Directors since January 2017.  She currently serves onthe Diversity, Equity, Inclusion, and Belonging Committee and previously served on the Program
Committee.  Melissa was drawn to serve with Denver CASA after volunteering as a CASA in New York
City before moving to Colorado.  Her experiences advocating for children in New York transformed her
understanding of the court system and how it relates to juveniles.

Melissa spends her free time with her husband, two young sons, and their dog exploring Colorado and
travelling the world.  Melissa has recently taken up Taekwondo with her son and also enjoys cooking,
gardening, reading with her sons, and biking. 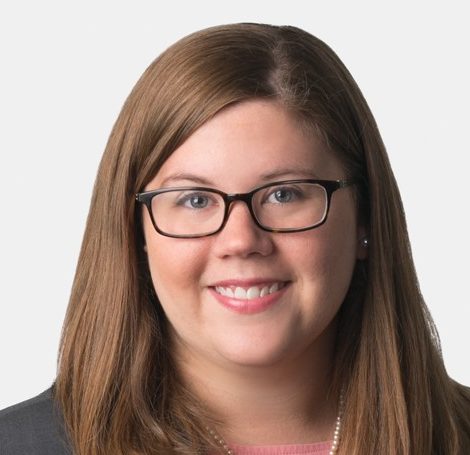