Judge Donna Schmalberger was appointed to the Denver Juvenile Court bench in October 2007, and served until her retirement in April 2020. During that time, she established the Denver ICWA Court in January 2017, for which she was awarded the Impact of the Year Award from the National Council of Juvenile and Family Court Judges in 2018. She also chaired Denver Juvenile Court’s Best Practice Court Team for over a decade. Before being appointed to the bench, she was an Assistant County Attorney in Arapahoe County, prosecuting Dependency or Neglect cases, from 1997 until 2007. She was in private practice specializing in juvenile law from 1983 until 1997. She received her J.D. degree from the University of Colorado in 1982, and graduated magna cum laude from Lafayette College in 1973.

In addition to the NCJFCJ award, Judge Schmalberger is the recipient of the Speaking Up for a Child Award from Advocates for Children and the Raymond Frenchmore Juvenile Law Award from the Arapahoe County Bar Association. She has been supported in all her endeavors by her husband, attorney David Lichtenstein, and her sons, Max and Vaughn. 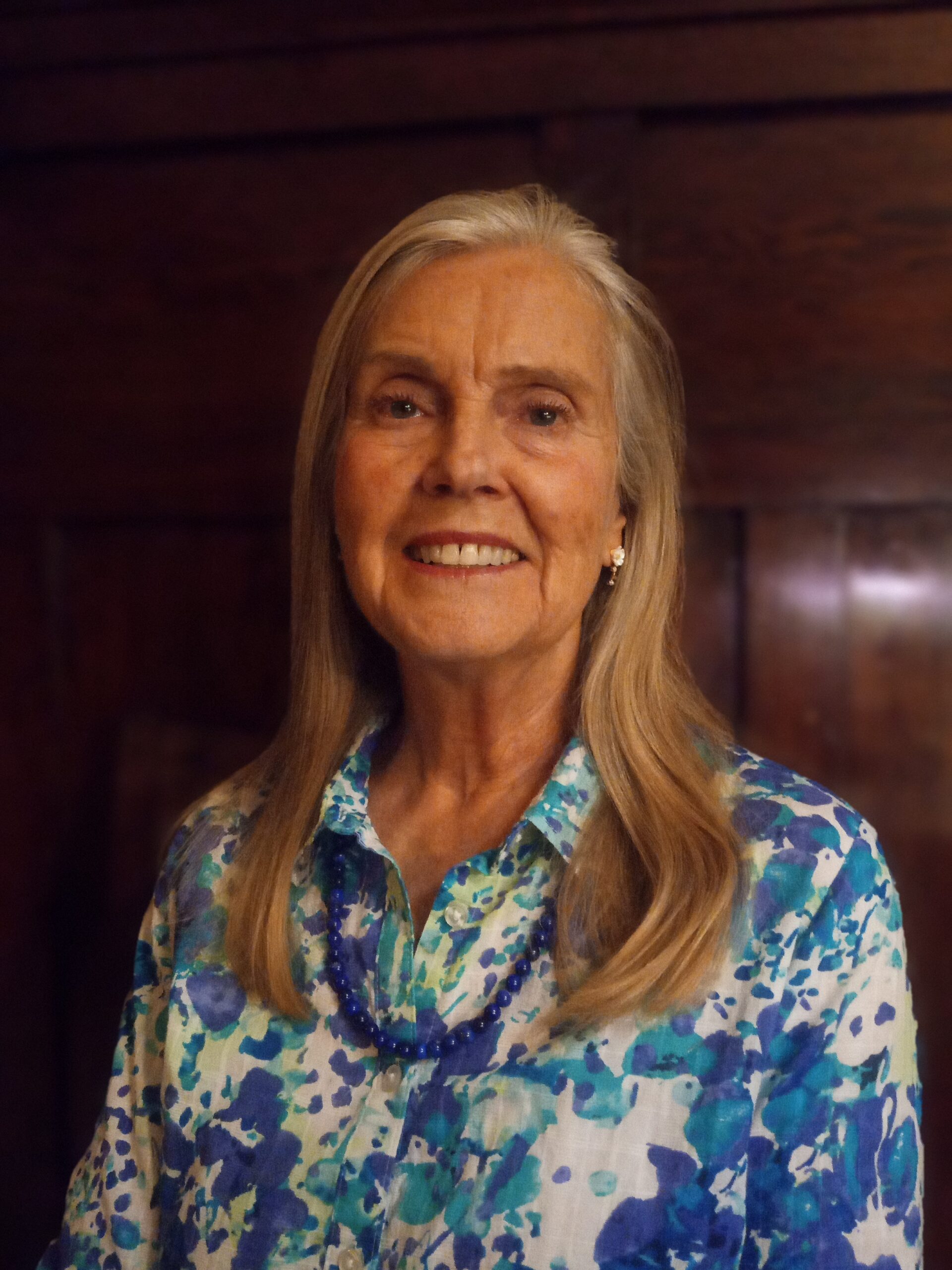