Rachael joined Child-Advocates- Denver CASA in August 2021. She is originally from Scranton, Pennsylvania (home of The Office!), and she received her bachelor’s degree in Women’s and Gender Studies from Syracuse University. Rachael then served as a Community and Youth Development Peace Corps volunteer in Armenia where she worked at a regional library and an organization that served children with disabilities. After Peace Corps, Rachael received a master’s degree in Sustainable International Development with a focus on Youth Development from the Heller School for Social Policy and Management at Brandeis University.

Rachael is excited to get to know the local community through her role at Denver CASA. 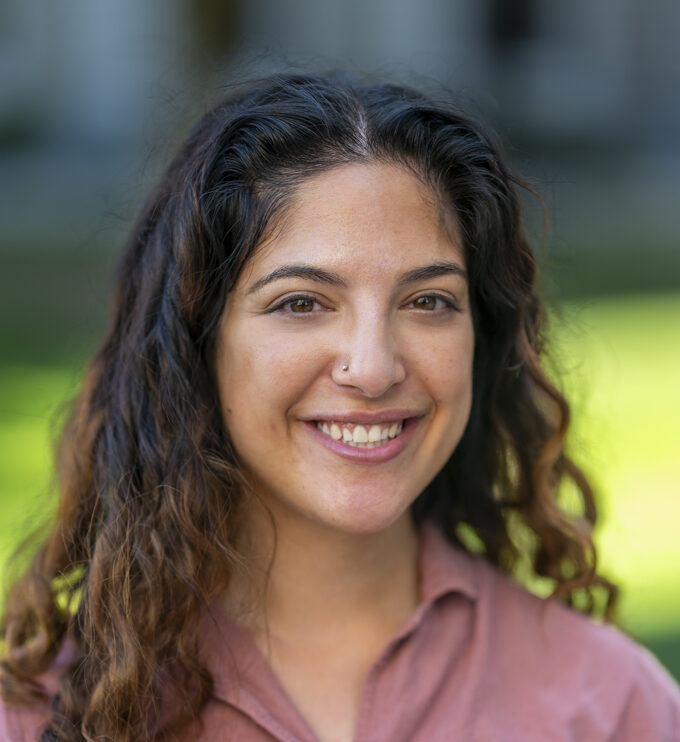